In his opening speech, Professor Anthony Antoine, Executive Director of the Institute of European Studies at VUB, welcomed all of the participants to join the seminar. The workshop consisted of 4 main sessions in which networking and sharing were highlighted. The first session consisted of keynote speeches delivered by reputable speakers and experts on academic leadership. Professor Jan Cornelis, a former vice-rector at VUB, gave a short presentation on university development cooperation. Prof.dr Yasar Kondakci from METU, gave a short presentation on empowering middle-level academic leaders in the context of transformational change. Following the insightful session delivered by experts, the second networking and sharing session on academic leadership from the international perspectives was organized. Of this, four keynote speeches were presented by participants from METU, TJU, MMU, MU. The third session focused on international views and interactions. Panel speakers were MOOC participants who have been actively contributed to the LEAD2 MOOC series on academic leadership development. The last session, namely speed networking, was organized providing participants with an opportunity to get to know each other. Dr. Aysun Caliscan delivered a summary and conclusions of the event.

More details of the live networking session can be found here 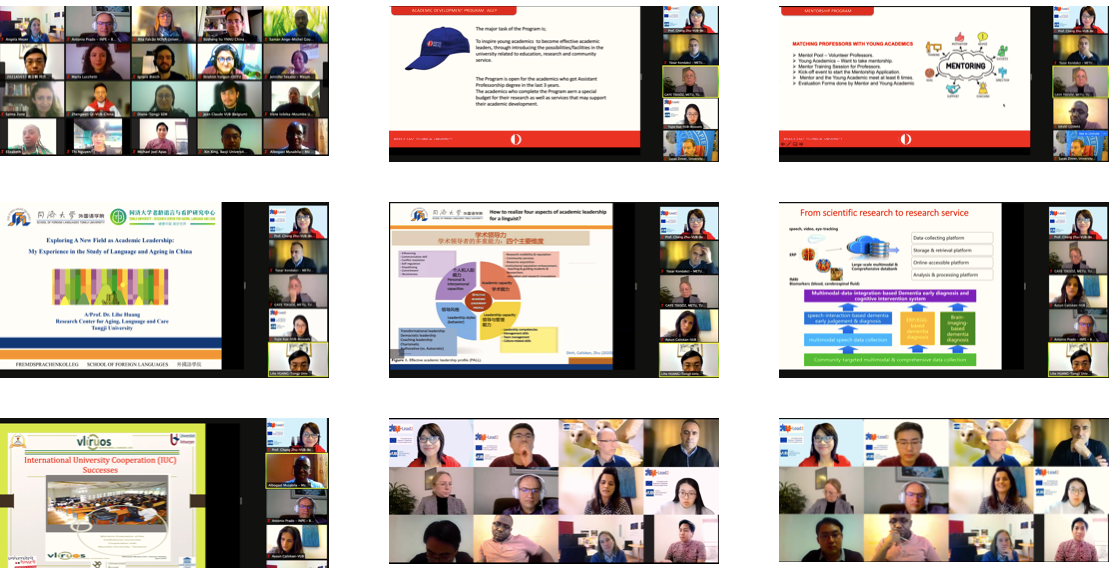