The theme of the Academic Leaders’ Forum is University Governance and Academic Development in the Context of Digitalization. Around 200 university leaders and experts from 8 Chinese and European partner universities attended the events in Brussel and online via Zoom.

In her remarks, HOU Huijun acknowledged the contribution of LEAD2 project to promote the dialogue between Chinese and European universities in the past three years. She stressed in facing new situations, new challenges and new missions in the increasingly volatile international environment, higher education institutions have to optimize their governance capacity, innovate governance models, unleash academic potential and enhance organizational resilience so as to contribute to social development more effectively.

Yu Jingtian emphasized the great significance to establish the LEAD Academic Network when considering two emerging contexts, first is the change of university mission since the fourth industrial revolution, which requests the university to play a more key role in driving social development; second is the societal expectation on university international cooperation, which calls for closer cooperation between universities from different cultures, so as to bridge more sober and logic dialogue to foster pleasant international environment for social development. 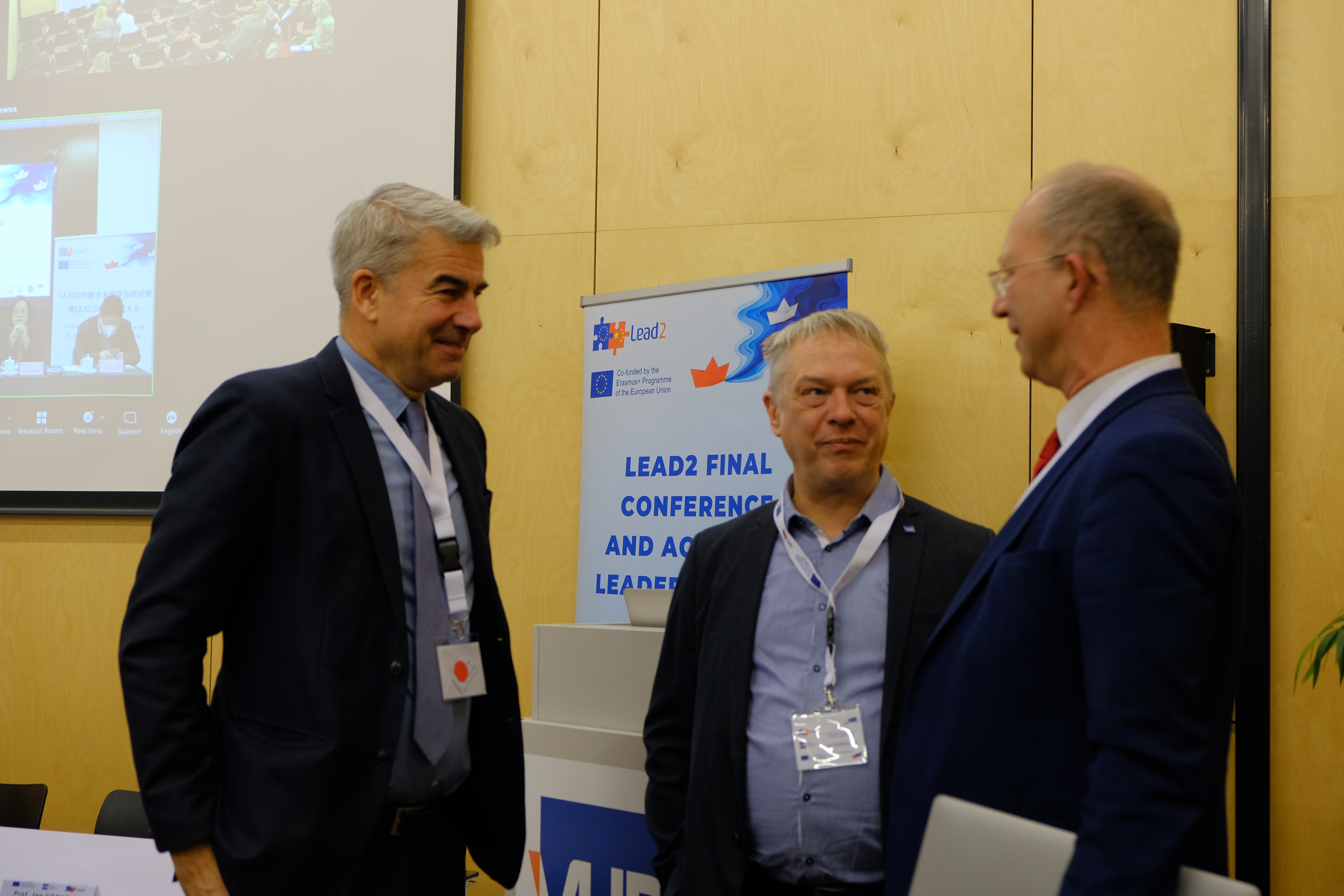