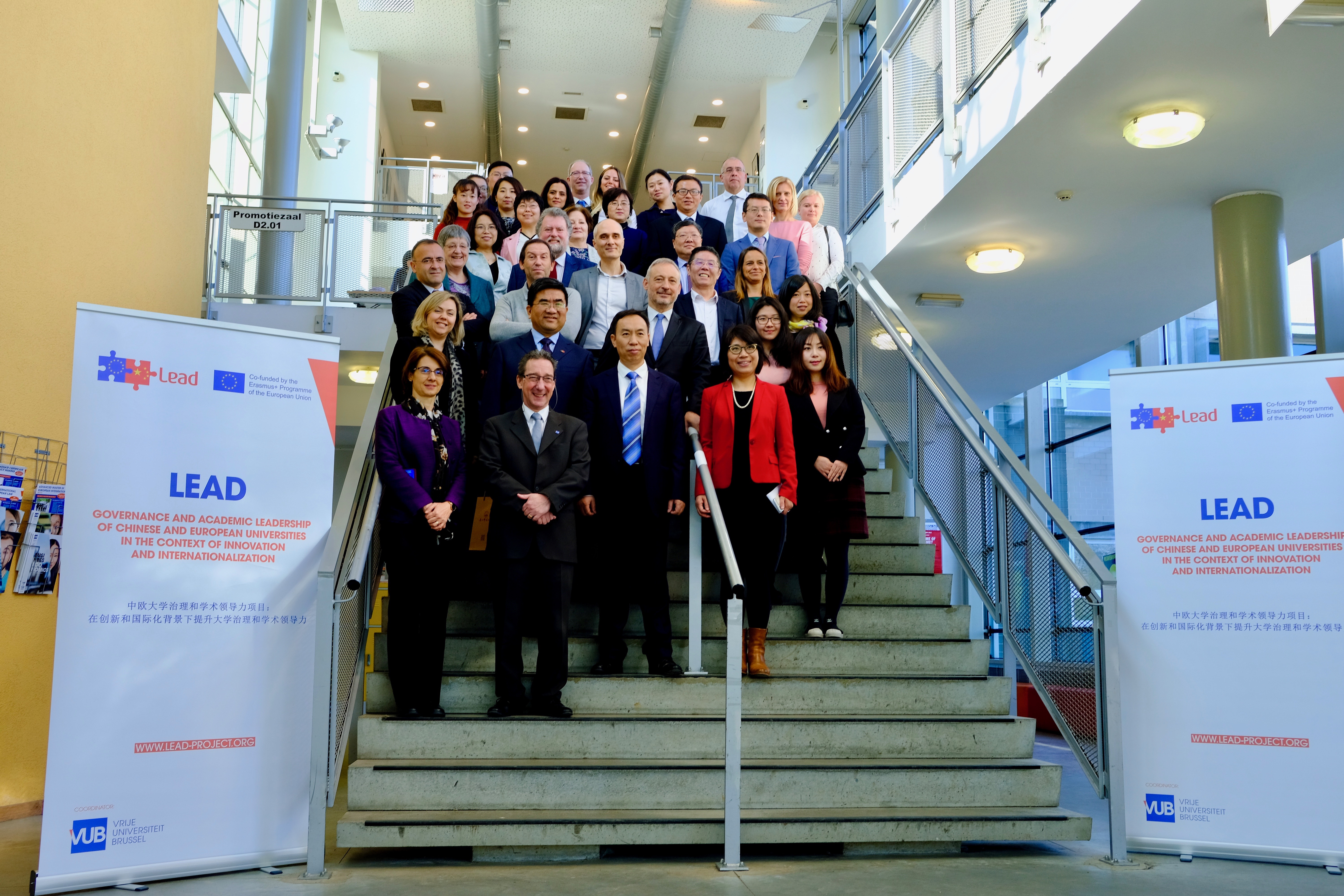 The LEAD2 kick-off meeting and workshops on University Governance and Academic Leadership in the context of innovation and internalization, organized by VUB, took place in Brussels from 20-22 March 2019.

The LEAD2 kick-off meeting hosted 35 participants representing 11 LEAD2 partners (over the total number of 12) and important stakeholders such as the European Commission, China Mission to the EU. Participants included vice-rectors, deans, vice-deans and other academic and administrative staffs of faculties and schools from both European and Chinese Higher Education Institutions.

The preparatory meetings had been productive as it provided a clear picture of the LEAD2 project and series of activities will be held. During this session, each partner had an opportunity to introduce their institutions and presented their goals in LEAD2 project. Besides, the strategic work plans and arrangement project activities were discussed and optimized.

Speeches at the Workshop was insightful and accompanied by intensive discussions. The raised points touched on key issues concerning university academic leadership development in both China and Europe, including the contribution of incorporated analytics in decision making, the importance of considering paradoxical leadership as a necessary approach, the old and new challenges for Leaders in Higher education.

Furthermore, the importance of comparative study regarding university governance and academic leadership was emphasized in the lively discussion. The potential research results were highlighted as a starting point for future collaboration between Chinese and European universities toward academic leadership development.

Throughout three days of the LEAD2 kick-off meeting, several case studies and practices toward university governance and academic leadership were shared by European and Chinese participants. Difference and similarities were found in understanding and responding to the perceptions and practices of academic leadership. However, stakeholders from both sides shared a common concern that Leaders, regardless of academic levels and contexts, are facing both old and new challenges in decision making. Hence, it is essential to strengthen cooperation and communication among partners to share experience and learn from each other.

The LEAD2 kick-off meeting and workshops have created a solid foundation for future discussion and possible series of research results. These exchange activities have strengthened the current cooperation as well as the discussions and establishment of further cooperation among the partners and all actors involved.

The next LEAD2 event will be the first series of LEAD2 workshop on Academic Leadership in Beijing, China, June 2019. 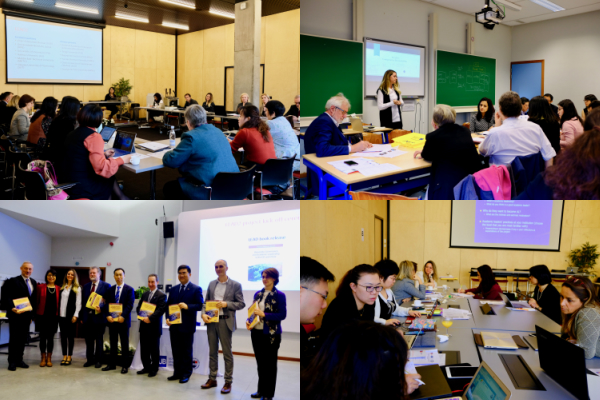